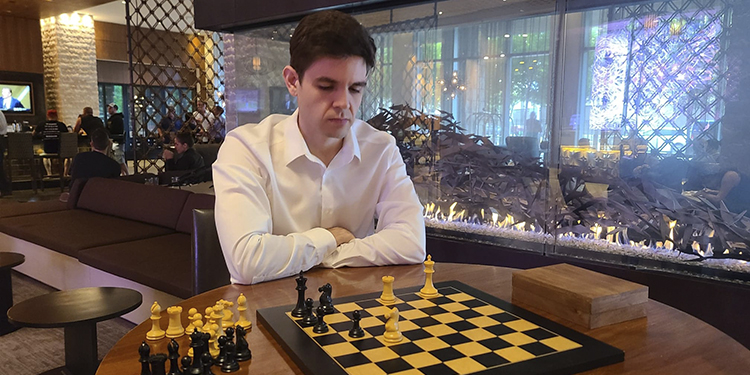 Began coaching at 14 where my first student won 6 state championships in his age categories. Coached at around 10 schools and several private students during university. All private students increased their rating and strength between 300 - 700 points. (USCF). My students are of all age groups and strengths.